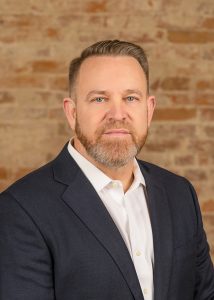 Mr. Stevens was named Chief Executive Officer in April 2021. Before taking his current position, he was Chief Operations Officer, beginning in August 2017. Prior to joining SES, Mr. Stevens was Senior Vice President of Technical Services and Regional Vice President at Clean Harbors Environmental Services from November 1991 to August 2017. He spent four years in the military as a captain in the U.S. Army. Mr. Stevens holds a Bachelor of Science degree from Marshall University. 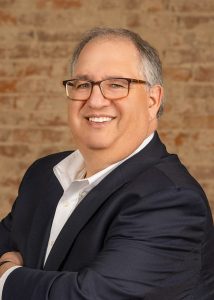 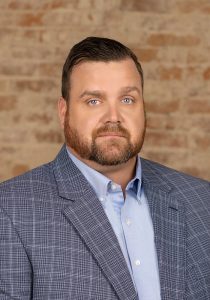 Mr. Brown was named Vice President of Industrial Services in April 2021. Before taking his current position, he was Regional Operations Manager from 2019 to 2021. Prior to joining SES, Mr. Brown spent nearly 16 years at HydroChemPSC, in roles of increasing responsibility, including Location Manager and Area Manager. Mr. Brown holds Bachelor's Degrees in Business Administration and Management from Malone University and in Business Administration, Management and Operations from Miami University. 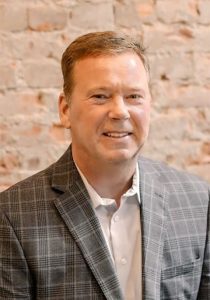 Mr. Hormann was named Vice President of Product Destruction in January 2020 after SES acquired Resource One. Before taking his current position, he was Chief Operating Officer of Resource One from March 2001 to January 2020. Prior to joining Resource One, Mr. Hormann worked for Honda of America Manufacturing for ten years as their Corporate Assistant Manager with environmental compliance responsibility for four Honda manufacturing locations in Ohio. Mr. Hormann holds a Bachelor of Science Degree in Hazardous Materials Management from the University of Findlay. 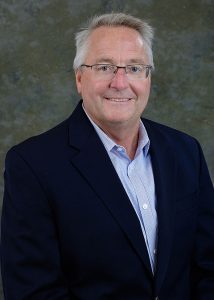 Mr. Kuehn joined SES as Vice President of Sales and Marketing in June 2022. Mr. Kuehn has more than 35 years of experience in the environmental and industrial services industries. Most recently, he was Vice President Operations of the Midwest region for ACV Enviro. Throughout his career, Mr. Kuehn has held roles with increasing responsibly in such noted companies as National Response Corporation and Hydrochem Corporation. Mr. Kuehn holds a Bachelor of Science Degree in water science with a concentration in chemistry and biology from Northern Michigan University. He also holds a Masters of Business Administration from Detroit College of Business. 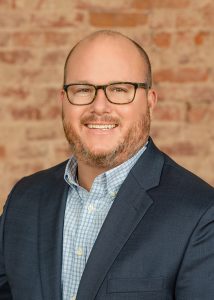 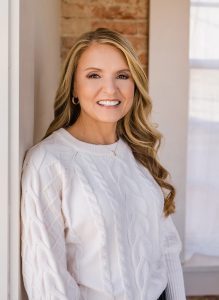 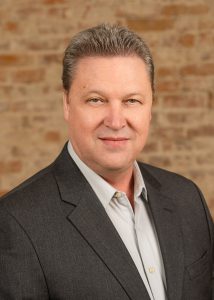 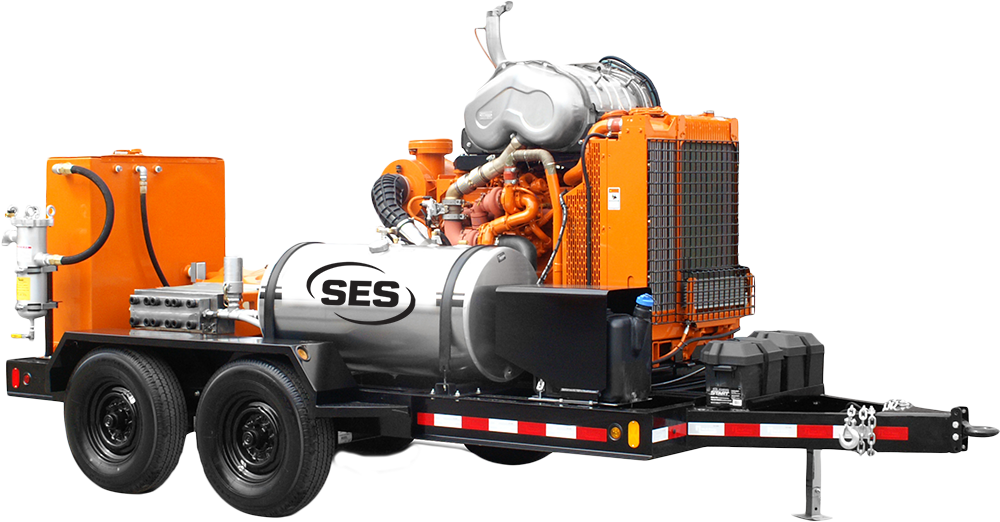 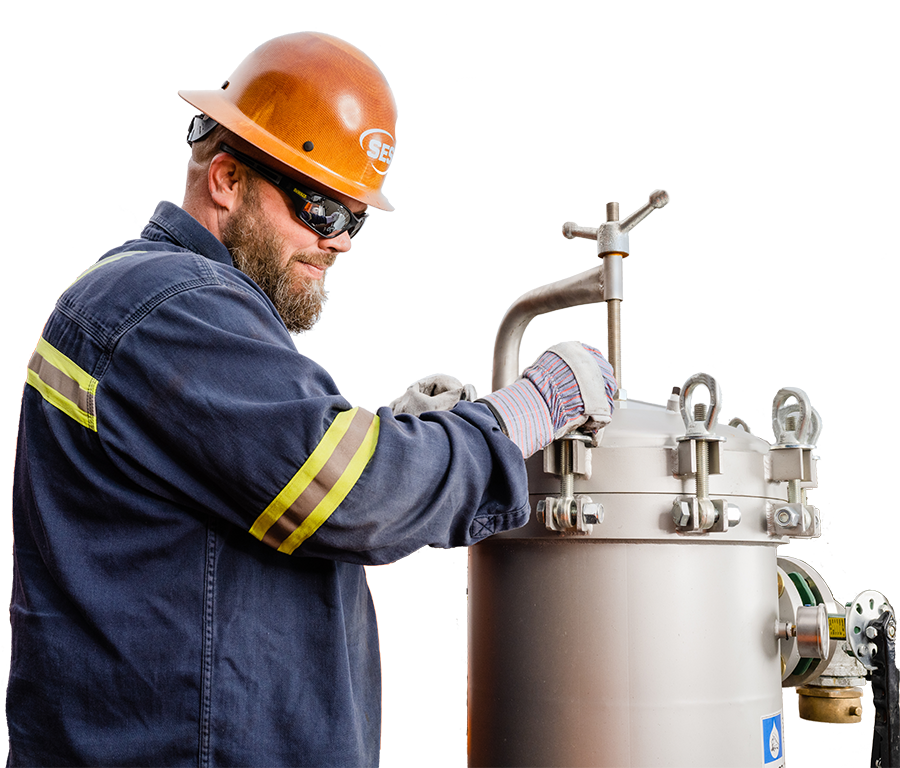