Superior Environmental Solutions (SES) has announced changes to its senior leadership team. The changes, outlined below, are the result of planned succession in its top management.

Dean Wallace, co-founder and outgoing Chief Executive Officer of SES, moves into the role of Vice-Chairman where he will focus his attention on the company’s strategic growth, both organically and by acquisition. Since its founding, SES completed four acquisitions as well as the sale of a majority stake in the company to Rosewood Private Investments (www.rosewoodpi.com), a Dallas based family-owned private equity firm, in 2017. Under Wallace’s leadership, SES grew to one of the premier industrial and environmental service providers in the Midwest.

John Stevens takes on the responsibility of day-to-day leadership of SES in his new role as Chief Executive Officer, succeeding Dean Wallace. Stevens joined SES in 2017 as its Chief Operating Officer with responsibilities for field operations, safety and human resources. Since arriving at the company, Stevens has worked to streamline operations, improve safety and drive management by performance metrics. Prior to joining SES, Stevens spent more than 25 years at Clean Harbors leaving as a Senior Vice President of Operations.

Blake Brown has been appointed Vice President of Industrial Services. Brown joined SES in 2019 as a regional manager after eight years at HydroChemPSC. In his new role, Brown will oversee operations and sales for the company’s industrial services division, including our February 2021 acquisition of Hydro Technologies, servicing Michigan and Northwest Ohio.

Mike James has been appointed Vice President of Environmental Services. James joined Resource-One in 2019, prior to SES acquiring the company in 2020. Prior to Resource-One, he spent 15 years at Clean Harbors. James will oversee operations and sales for the company’s environmental services division, comprised of Resource One’s recycling and disposal group, which he previously led, as well as the product destruction group.

In announcing the changes, Dean Wallace said, “We have worked diligently to build a world class team to lead the company now and into the future. I am confident in our ability to continue to exceed our customers’ expectations under John’s direction and with Blake and Mike as his key field managers. They have my full support and the full support of our owners and investors.” John Stevens added, “These are very exciting times for SES. I look forward to continuing to build on the legacy that Dean and the SES family have built over the past 22 years." 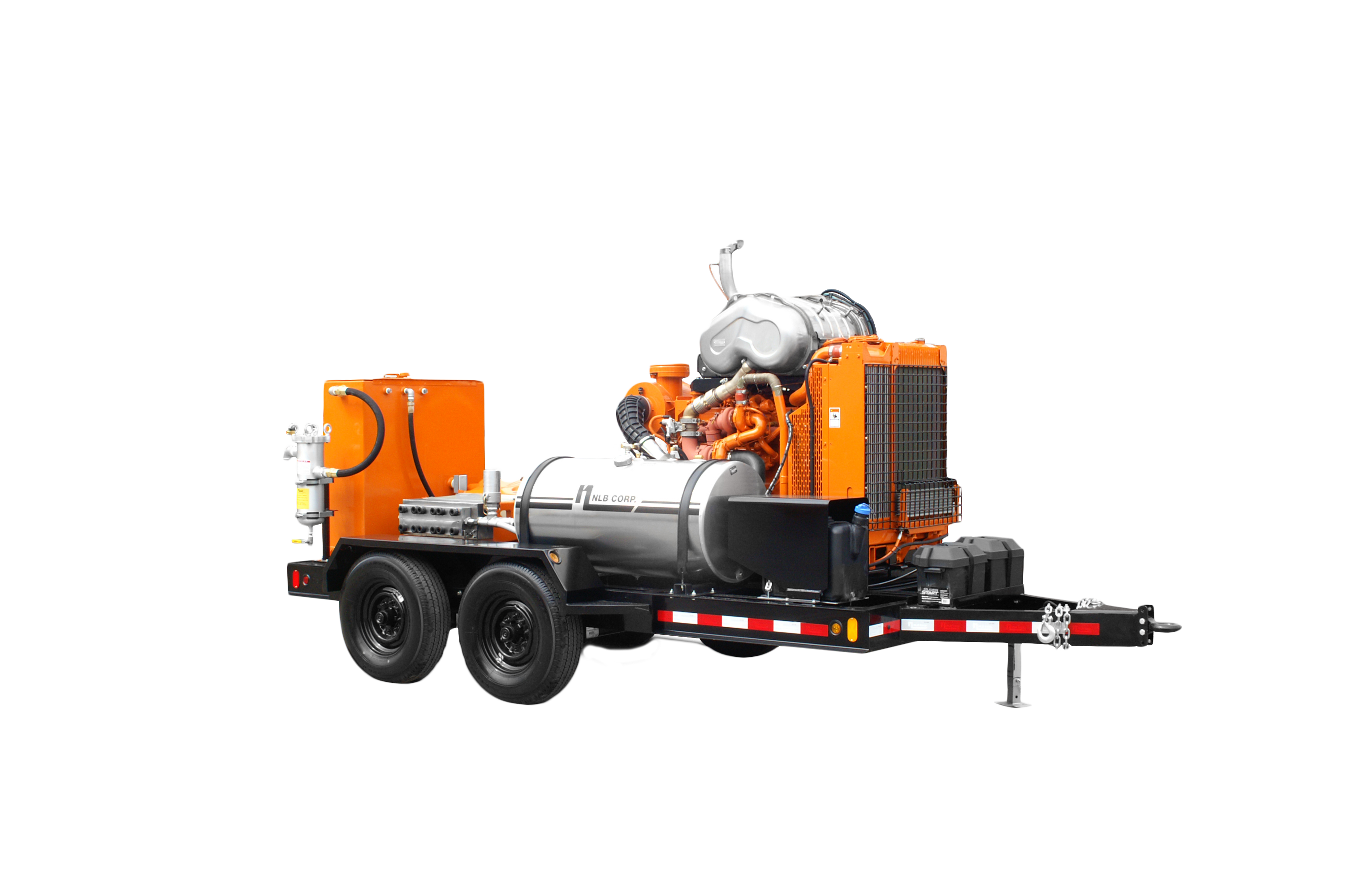 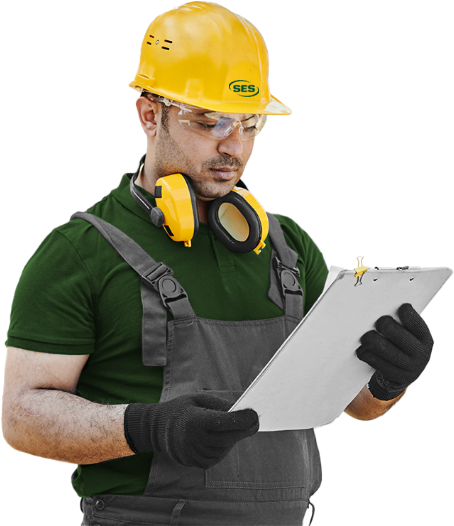